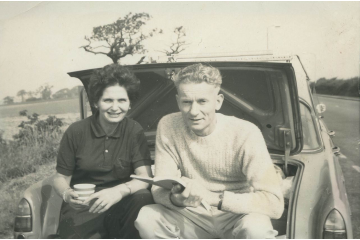 You know that moment on a tube train when you pass another one in a dark tunnel traveling in the opposite direction and you catch a glimpse of people in the square pane of the window lit up? It’s thrilling, gone in a second. I love that. London flows through my own background and family history.

Great-great-great Grandfather Cleary, oyster seller from Cork, who settled in St Marylebone in Grays Buildings with “a great many Irish…most of the doors open, but few broken windows” (1) according to Charles Booth in his notebooks from around 1900. “Very poor, casual, chronic want.” (2) It didn’t turn out well, the street was razed to make way for Selfridges. (References: 1 LSE.ac.uk Charles Booth Online Archive B358 pp106-107; 2 Charles Booth, Life and Labour of the People in London (1889-1903))

I’m really glad that people bothered to make the films we can look at today in the London Screen Archive. Most of them are ‘home’ footage, amateur. They record seemingly inconsequential everyday actions; walking, talking, laughing, playing; gestures and movement through space. But viewed across time this ordinariness works its affect. Now I can bring to these films my own meaning and feeling and memories. I can re-make these films again and again. The flow and the clamour. 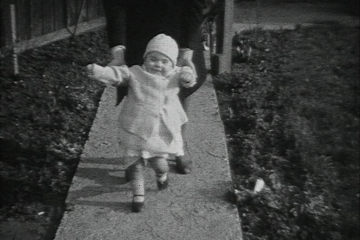 An amateur film compilation showing the early years of a young girl. 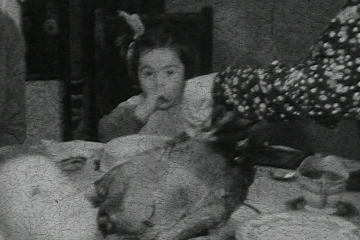 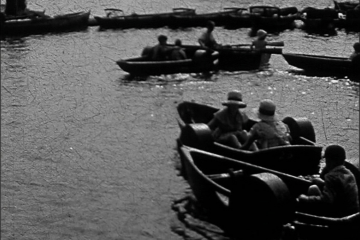 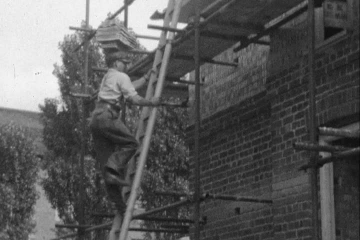 Amateur film of various scenes including views of some of the Metropolitan Borough of Hackney's housing estates. 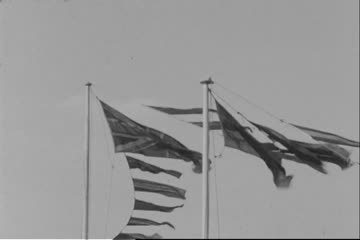 Amateur film record of the Victory Day celebrations in the Bethnal Green area. 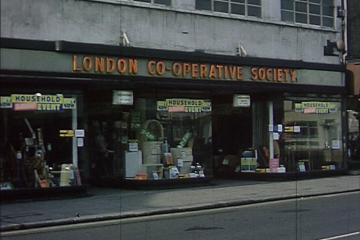 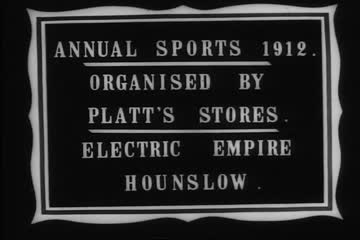 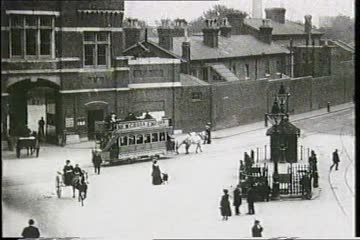 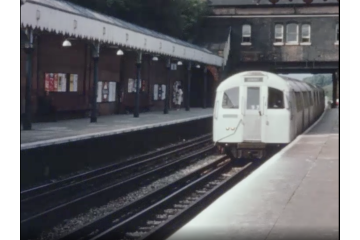 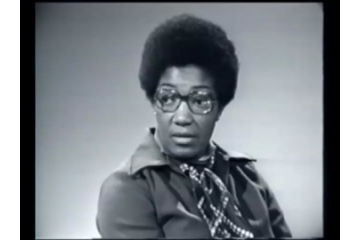 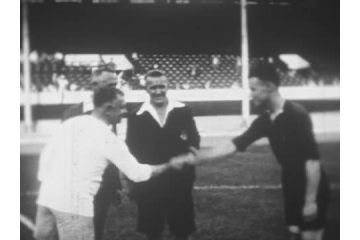 London loves football. From north to south, and west to east, our gallery of classic films show the passion of…

Film London Lodestars honours the bright futures of innovative filmmakers, creatives and craftspeople from across the capital each year. Our Lodestars are…
Top
feedback